Getting ever so slightly sidetracked during a press conference to announce the construction of a real-life, modern day airport in Dhi Qar, southern Iraq, Finjan suggested spacecraft launched from the same area in 5,000 BC discovered Pluto and the mythical planet of Nibiru.

Sumerians inhabited what was Mesopotamia and, according to Finjan, were aided in developing this space station by visiting aliens.

“The first airport that was established on planet earth was in this place. It was constructed 5,000 years before Christ,”

“The particularity of this place is that it remains the safest for the landing and takeoff of aircraft, due to favourable weather conditions. When the Sumerians settled on this land, they were aware of this and have chosen specifically for their flights to other planets.”

An apparently well-read individual, Finjan is convinced he has found the proof for his theories.

“I invite those who doubt to read the book of the great Sumerian historian Zecharia Sitchin, or the books of Samuel Kramer including one entitled ‘History begins at sumer’ which speaks of the first airport constructed on planet earth, and it is there at el Naciria,”

During a visit to the Dhi Qar Governorate, Iraqi Transport Minister Kazem Finjan said that Dhi Qar was the venue of the first ever airport, built 5,000 years ago by the Sumerians.

Speaking at a news conference, Minister Finjan said that the Sumerian airport was used for space travel and helped the Sumerians discover the planet Nibiru.

The remarks, which were made on September 30, were broadcast on Nasiriya TV, and a shorter segment was aired by NRT TV.

Video by Path To Ascension

This video shows a record of Alien Races from a KGB agent.

The Whole story can be read here:

This be connected to why Russia is building Noahs Ark’: DNA Databank Will Cover All Living Things? Just take your time to read it:

“Many people have had prophetic warnings about the coming false rapture lien invasion, I have had several myself. From what I have seen many millions are going to fall for it when it is an excerpt from Linda Newkirks prophecy about what will happen, additional prophecies at this link: http://revelation12.ca/?p=29 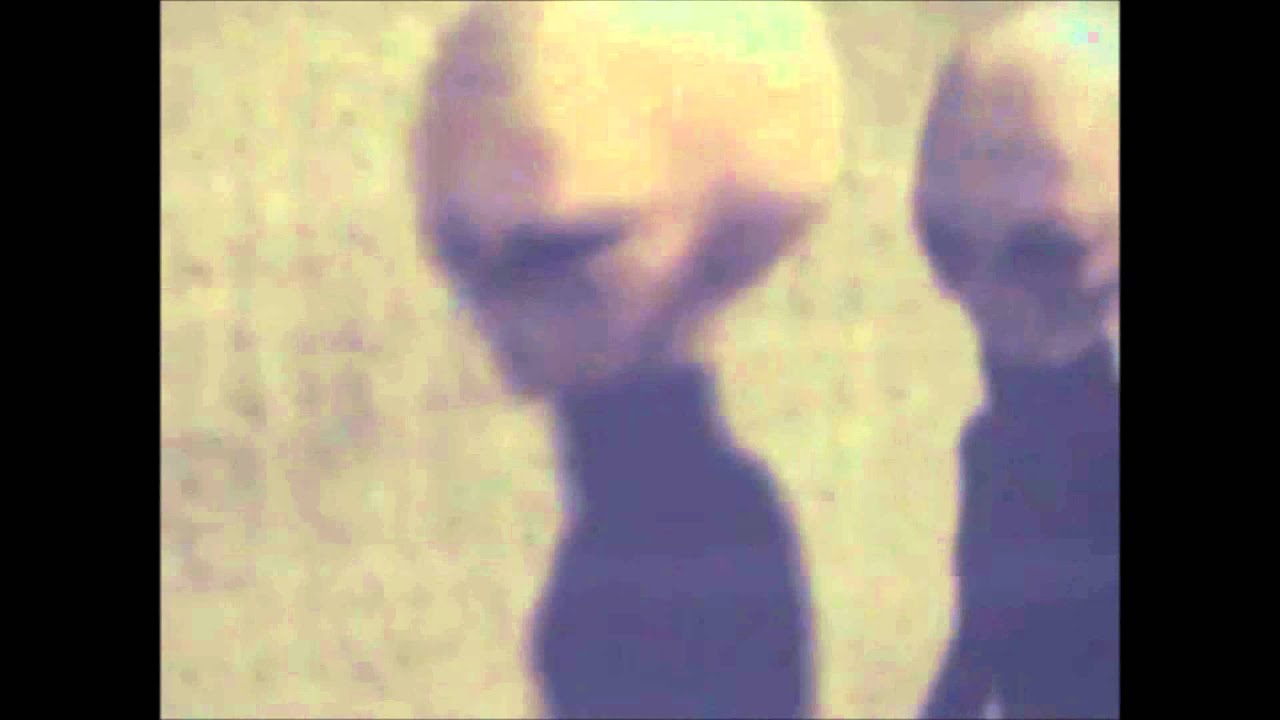 Through vast mind control techniques, they will gain control over the minds of many! The curious and the spiritually weak will listen and many of them will obey the commands and they will willingly go and enter into these ships.

And, many, who believe what is called the early-out rapture will believe that these ships are of Me; for their thinking is twisted and they will fall for the great mind control, which will come at them from many directions.

Many televangelists will be used, and preachers will be used, as mind controlled stooges at the hands of Satan and these very evil creatures; and these preachers, and even certain prophets, will trumpet the arrival of Jesus for His people.

Great lies, storms of lies, will beat down on the people; and such lies will seduce the weak, as great numbers, even millions upon millions of people the world over, will agree to enter into these , the woes! Oh, the great woes! Oh the fright! Oh, the pain! Oh, the suffering! Oh, the sorrows!

For, many of you will be killed straight away! You will be served up to these evil hordes as one great feast, and they will feast upon your flesh and upon your blood. For, they are not at all human, but you will see many, who are part bird and part reptile; and these are the Dragos.

They will eat you alive, pecking and clawing at you and delighting in your fear as they gobble your flesh and drink your blood; for it is your life force that they wish to consume. It is your light, that they wish to devour. But, some of you, who enter into these ships, which will fill the skies, will be saved for greater horrors. For, they will invade your bodies and will take over your bodies and will use your bodies to further deceive great numbers of people.

For, their ways are not your ways. They were once of high standing in the Upper Realms, but they fell! Nevertheless, they are not without certain supernatural powers. And, you will not understand their powers; but when you later see some that you have seen and known to go into these ships, appear again before your very eyes, you will delight to see once again your friends and family, only to be consumed and devoured alive, by the Drago, who has taken the body.”

Below description is not included in the article above.

Unexplained aerial observations have been reported throughout history.

Some were undoubtedly astronomical in nature: comets, bright meteors, one or more of the five planets that can be seen with the naked eye, planetary conjunctions, or atmospheric optical phenomena such as parhelia and lenticular clouds.

An example is Halley’s Comet, which was recorded first by Chinese astronomers in 240 BC and possibly as early as 467 BC. Such sightings throughout history often were treated as supernatural portents, angels, aliens extraterrestrial, extraterrestrial life or other religious omens.

Some current-day Search for Extraterrestrial or UFO researchers have noticed similarities between some religious symbols in medieval paintings and UFO reports though the canonical and symbolic character of such images is documented by art historians placing more conventional religious interpretations on such images with regards to the Evidence of Extraterrestrial beings who visited Earth.